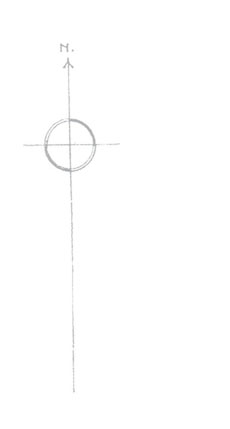 A visit to Avondale House, is a visit to a family home

A home that was once full of life and laughter; where one resident was a champion of trees, while another became one of Ireland’s greatest historical figures. The rooms of this great house are brought to life for our visitors, and once again the stories of these families fill these beautiful spaces.

In 1770 Samuel Hayes, a young barrister and keen naturalist, inherited a large estate in Wicklow, which he called Avondale. Samuel was a man ahead of his time. Not only did he write Ireland’s first book devoted to trees, but he also realised that the native forests of Ireland were disappearing. He knew the solution was in afforestation and managing woodlands, so he set about creating a forest park on his land and creating a home here. Designed by James Wyatt, in the Georgian style, Avondale House was built in 1777. 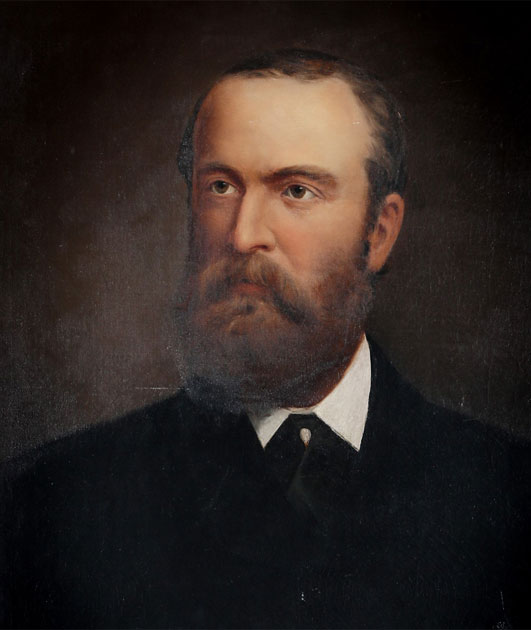 In these beautiful surroundings of county Wicklow, the Parnell’s raised their 11 children, six girls and five boys.

Just like any family home today, this was a busy house; the rooms and corridors would have echoed with laughter, chatter, and footsteps. The Parnell family enjoyed many hobbies and pastimes, making the most of the estate and the landscape that surrounded them.

When John Henry Parnell (1811-1859) and his wife Delia’s son, Charles Stewart, inherited Avondale on his 21st Birthday he also inherited the responsibility of running a large estate in financial difficulty. This experience shaped the way he thought about landowners and tenants in Ireland and informed the direction his political career would later take.

Avondale House and Estate was purchased by the state in 1904. Today you can visit the house and explore the story of Samuel Hayes and the Parnell Family. Learn how this special place influenced them, and the chapters they each added to the story of Ireland. 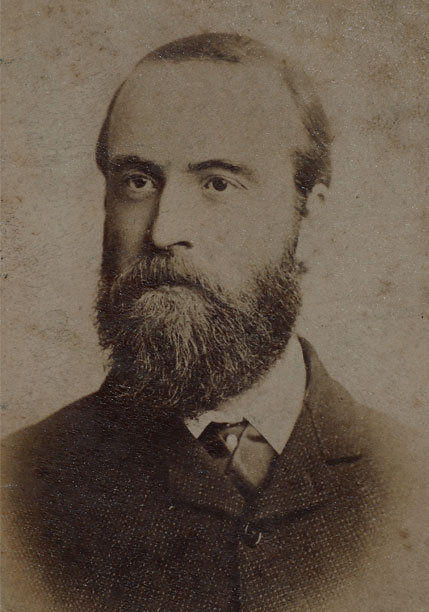 Step Back in Time

At home with the Parnells

Step Back in Time 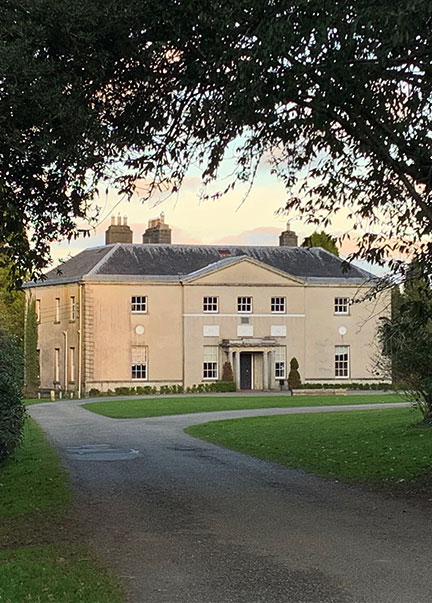 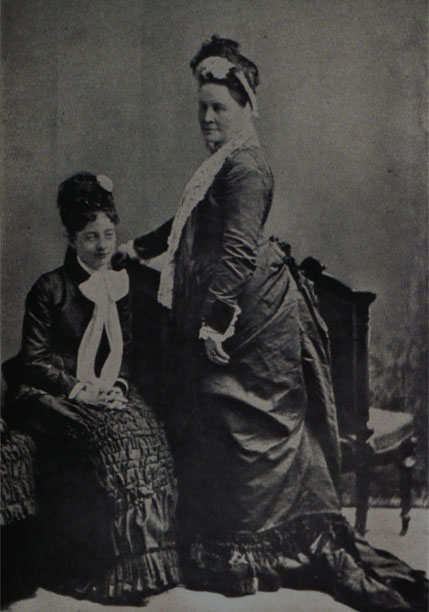 for beyond the trees

We are using cookies to give you the best experience on our website. You can find out more about which cookies we are using or switch them off in settings.

This website uses cookies so that we can provide you with the best user experience possible. Cookie information is stored in your browser and performs functions such as recognising you when you return to our website and helping our team to understand which sections of the website you find most interesting and useful.

Strictly Necessary Cookie should be enabled at all times so that we can save your preferences for cookie settings.

If you disable this cookie, we will not be able to save your preferences. This means that every time you visit this website you will need to enable or disable cookies again.

This website uses Google Analytics to collect anonymous information such as the number of visitors to the site, and the most popular pages.

Please enable Strictly Necessary Cookies first so that we can save your preferences!

You can set your browser not to accept cookies, and the above website tells you how to remove cookies from your browser. However, in a few cases, some of our website features may not function as a result.